After days without sun, we were treated yesterday morning to a blue sky streaked with rays of sunshine. I grabbed my camera and took the metro from our hostel to the Piata Romana. As I emerged from the underground tunnels, I found that the sun had already retreated for the day, but I was unwilling to admit defeat. I wandered through back alleys in search of the Romanian Athenaeum, one of Bucharest’s top attractions.

Bucharest is a bit strange. It can be stark and decrepit-seeming in places: the drab communist-era architecture featuring prominently. And then just when you’re about to give up, you come across genteel, cobbled streets with cafes and chocolate shops on every corner. Perhaps it is this juxtaposition, combined with the fact that the discoveries we’ve made have come so unexpectedly, that has left us with such a nice feeling about this place. 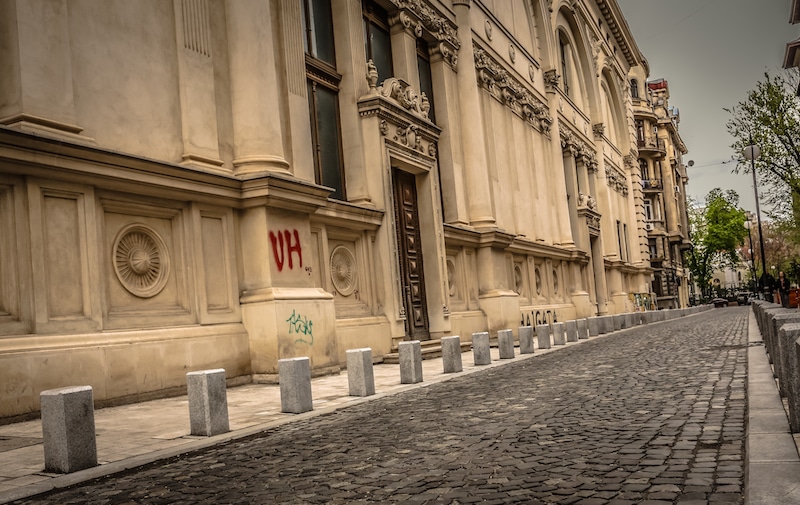 After a few minutes of rather poor navigating, I found it. The Romanian Athenaeum is a concert hall and symbol of cultural Bucharest. Opened in the late 1880s, it has also served as witness to important moments in Romanian history. From the outside, it’s beautiful, although not particularly remarkable. 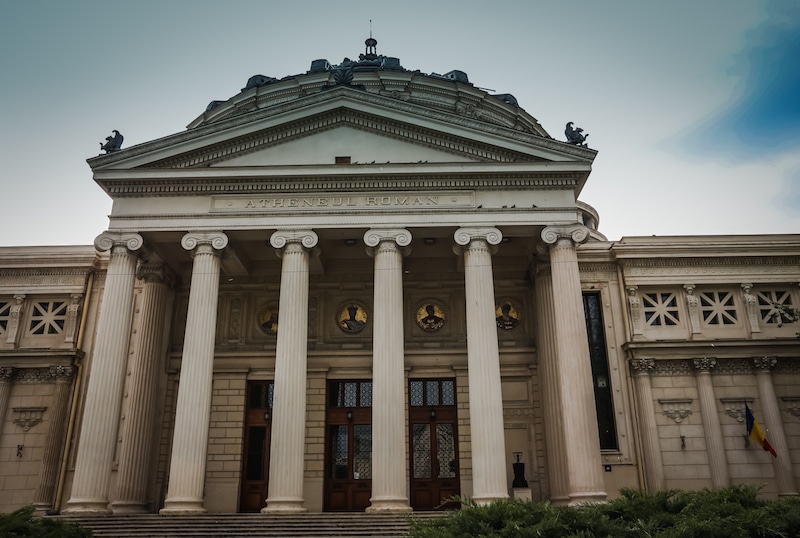 It’s the interior that makes this place remarkable. I paid my 10 leu (about €2.30 or $3.10), which pretty much gave me free reign of the place, and began to wander around. 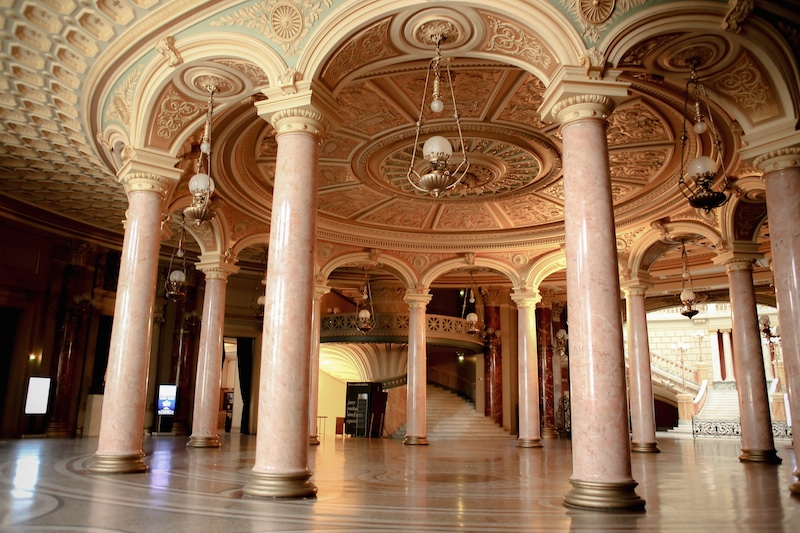 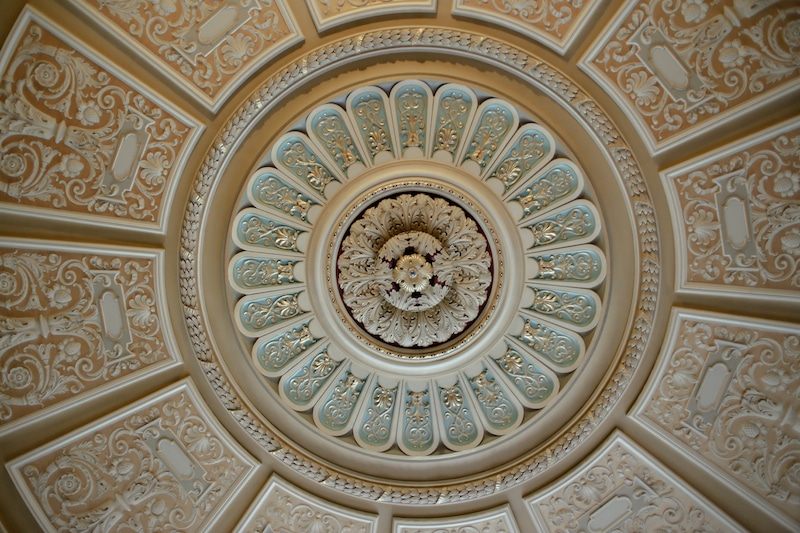 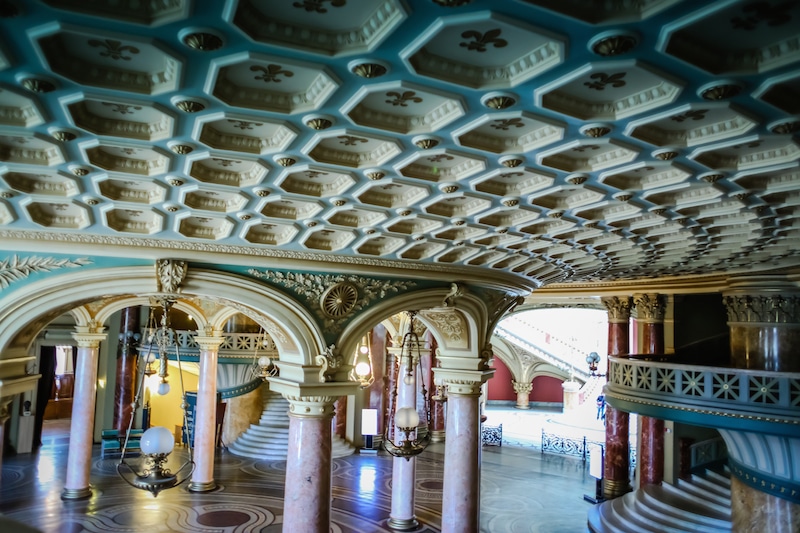 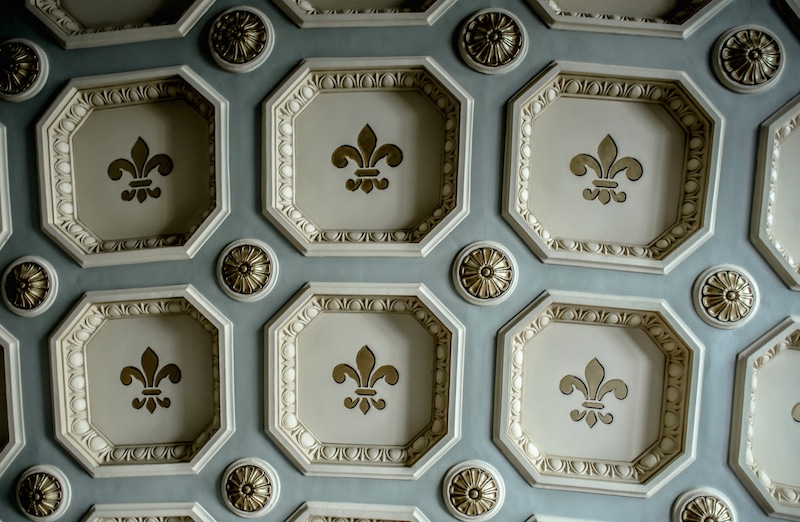 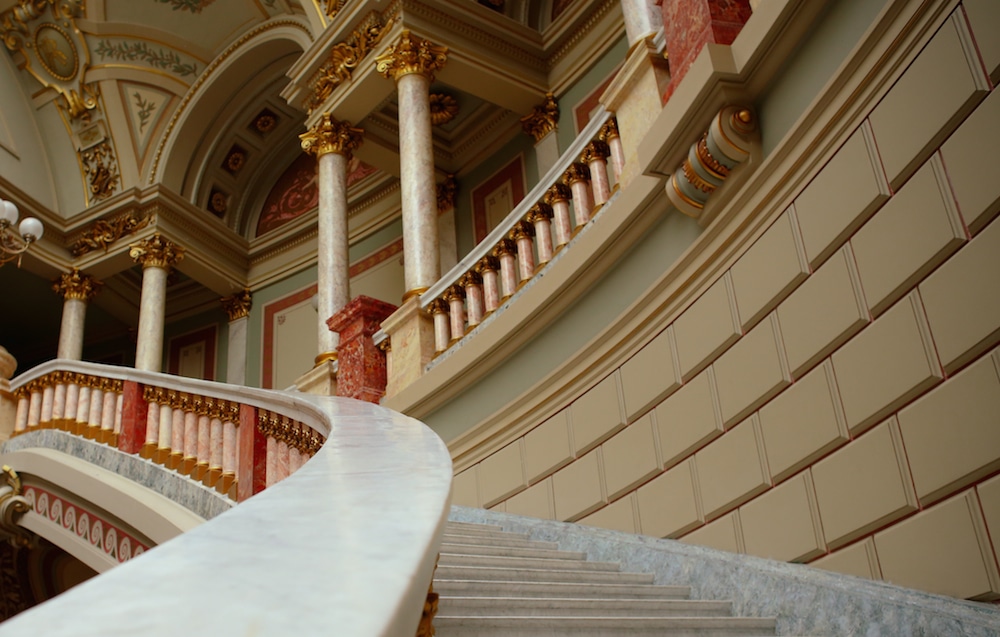 At first glance, it seems as though this lobby area is all there is to see in the Romanian Athenaeum. Nice, but still not spectacular. However, if you’re tenacious, you should find the actual concert hall. Now this is something to write home about. 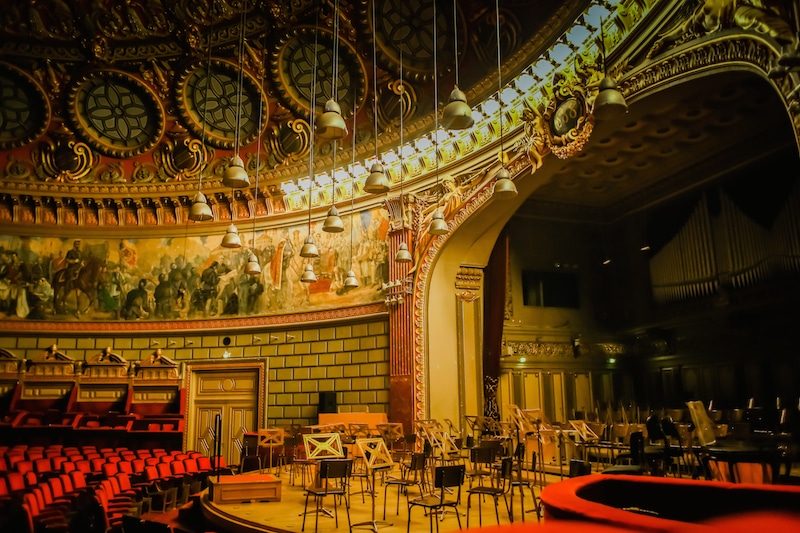 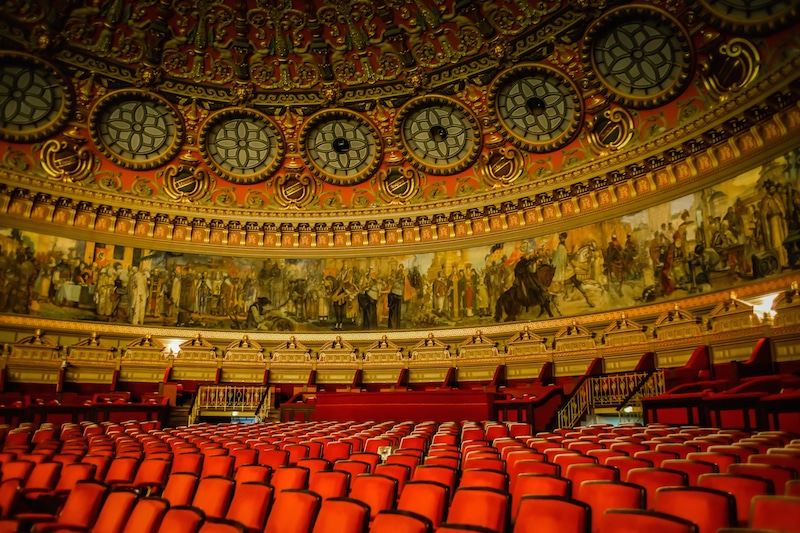 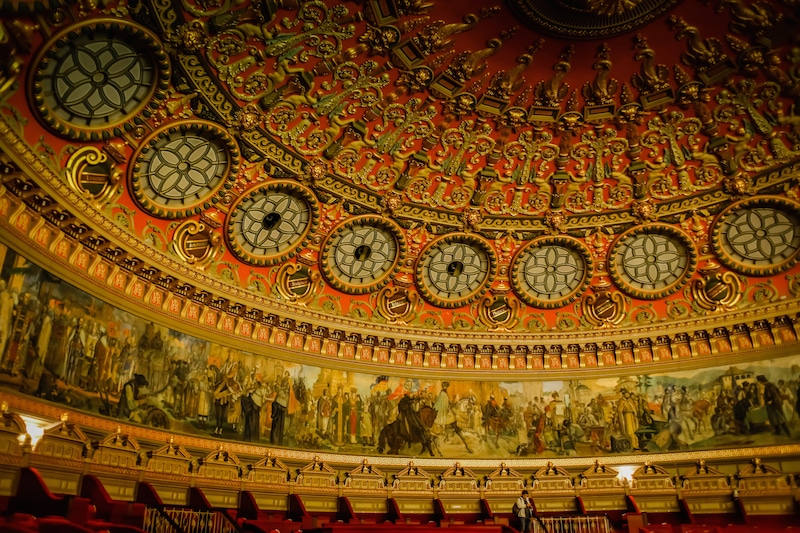 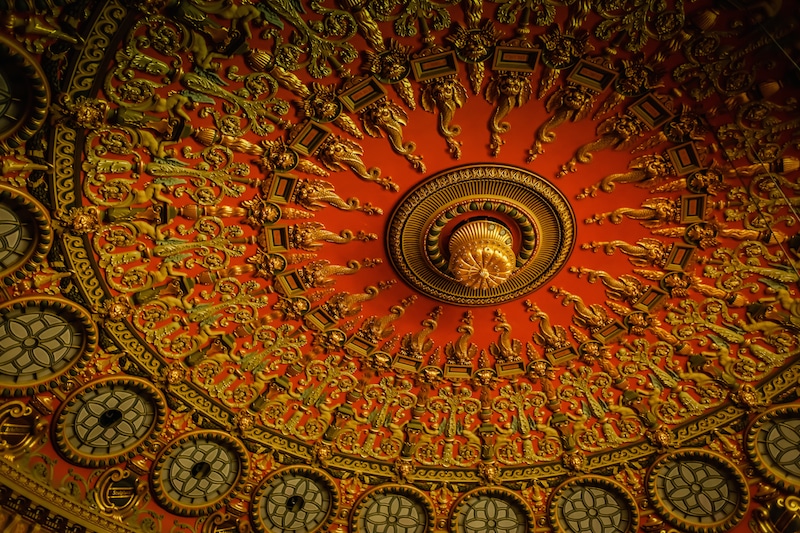 5 thoughts on “13 Photos of the Romanian Athenaeum, Bucharest”