Skip to content
Home » Mexico and The Caribbean » Mexico » 15 Photos That Show Izamal, Mexico is Serious About Its Yellowness
This post contains affiliate links. Learn more. 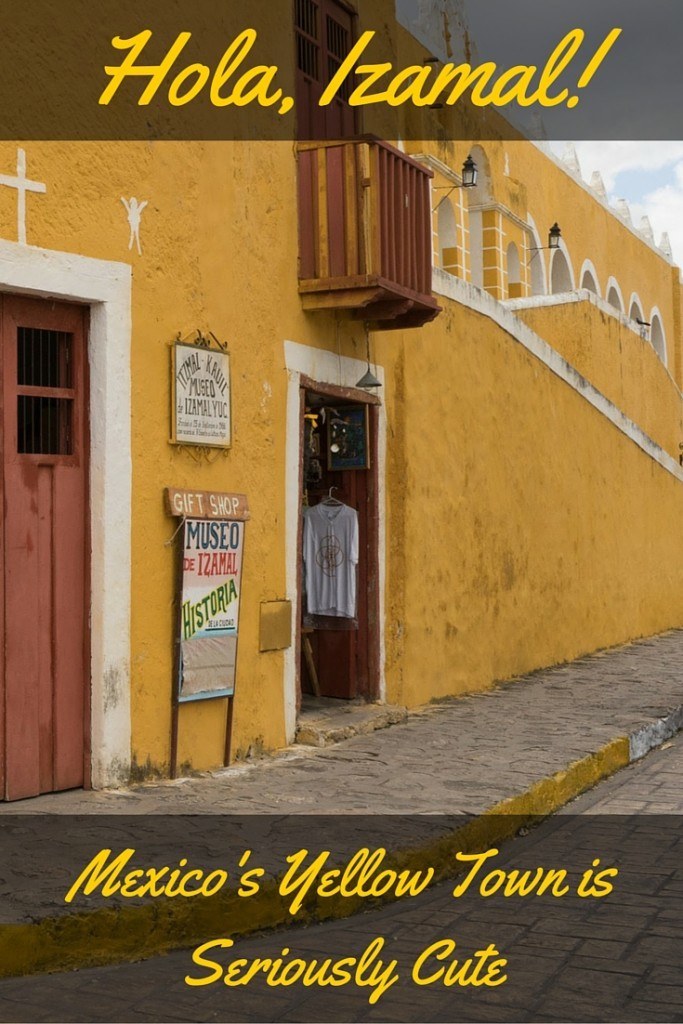 This week has been mostly lazy. We’re staying at a beach house in the Yucatan, due south of New Orleans on the Gulf of Mexico, and are embracing the concept of beach living: lots of sleeping in, card games, and hanging out by the pool.

Despite being mostly lazy  as we continue to recover from the devil flu-cold that knocked us out last week in Merida, we have managed to fit in a few days of exploring, driving around the peninsula to see flamingos one day, an underground cenote another, and Izamal, “the yellow city,” on a third day.

Izamal is one of Mexico’s Pueblos Mágicos, or magical towns. It’s a cute little place that has visibly benefited from tourism: clean, cute, and well-preserved, without falling too victim to being “touristy” (except for the poor horses wearing hats, that is).

Not really knowing what to expect from a city whose main draw is its extreme yellowness, we were pleasantly surprised. Izamal is a pretty place, with a large convent in the centre of town, just off the main square, a few good restaurants and spots to eat, and some decent Mayan ruins.

And, of course, Izamal is very yellow, as evidenced by my copious photos. 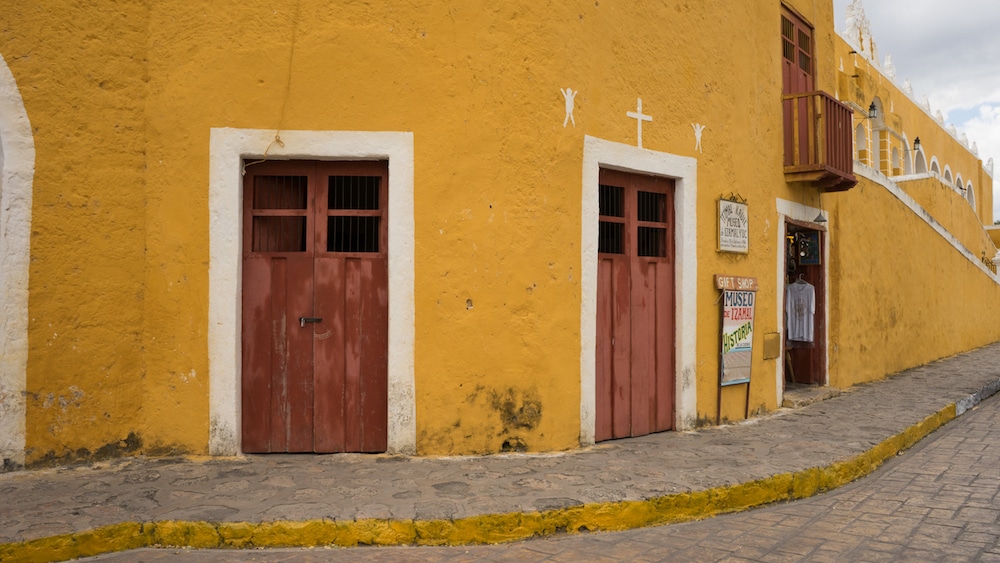 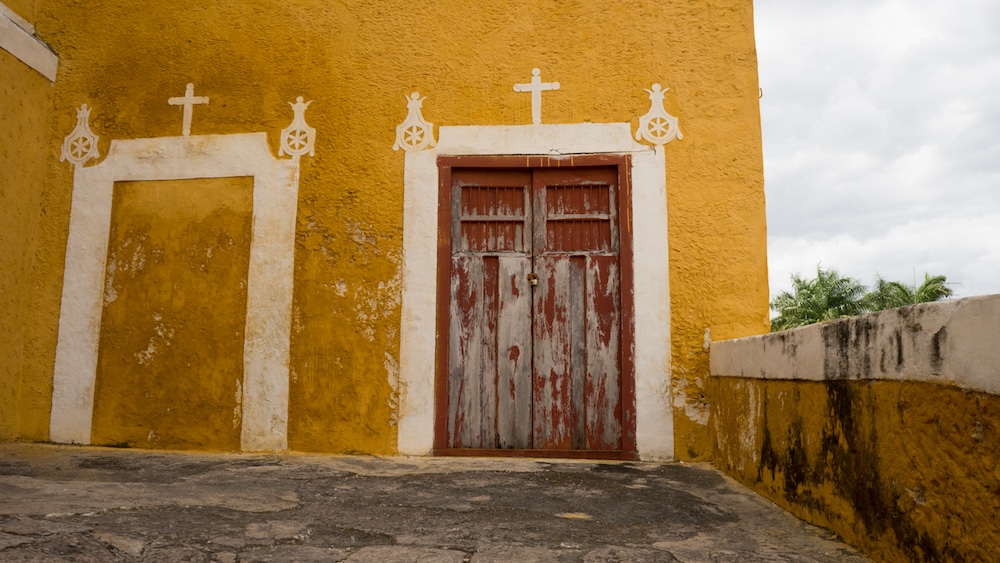 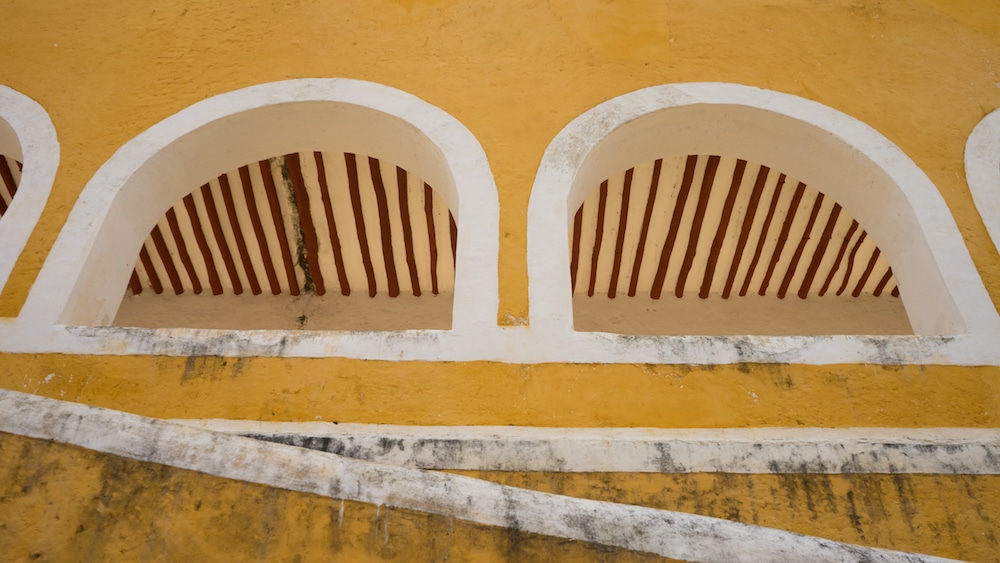 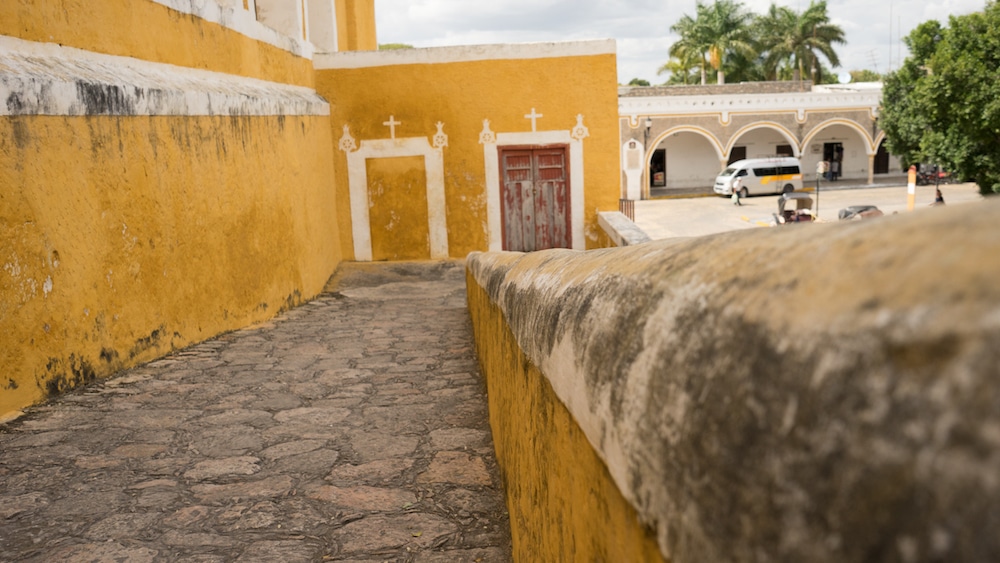 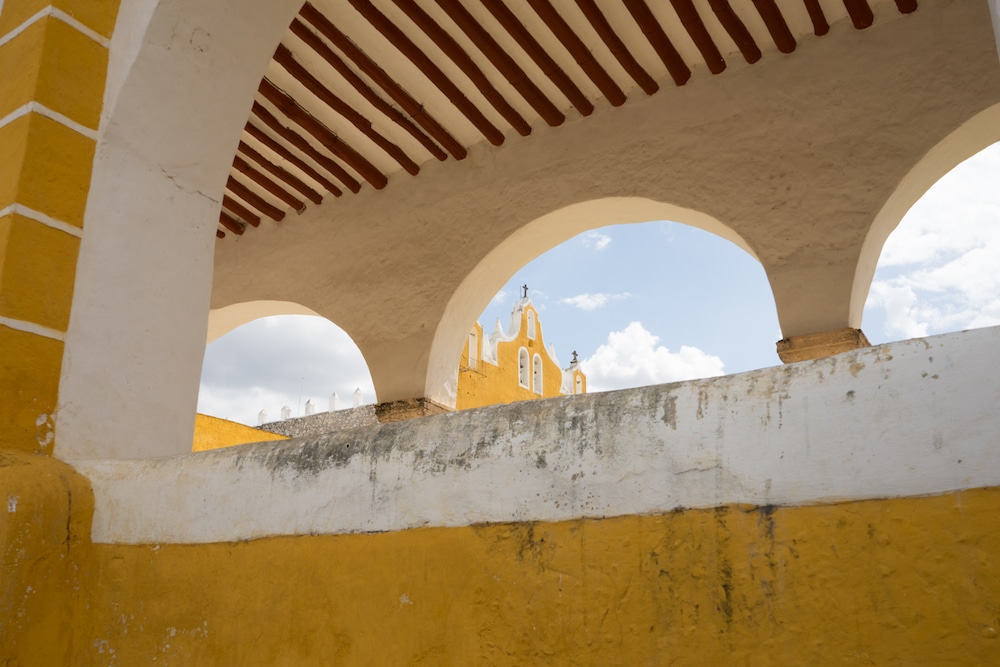 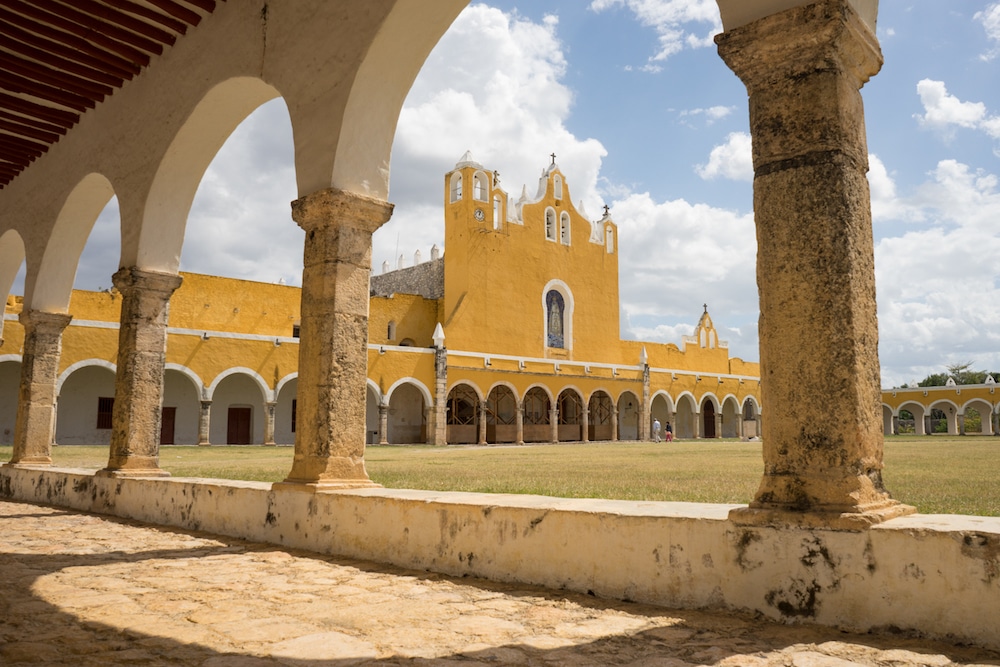 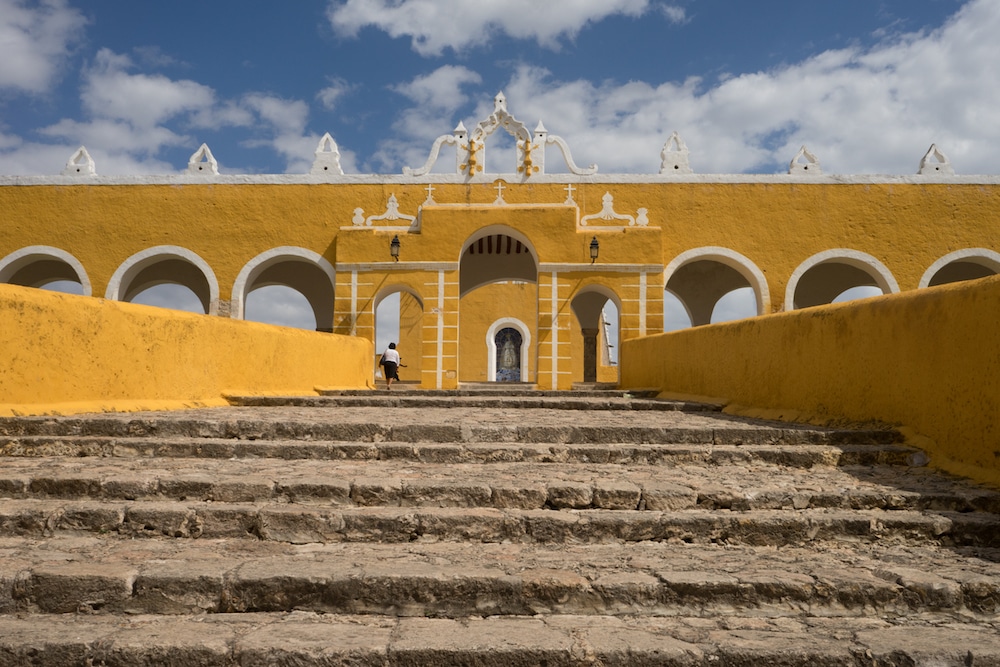 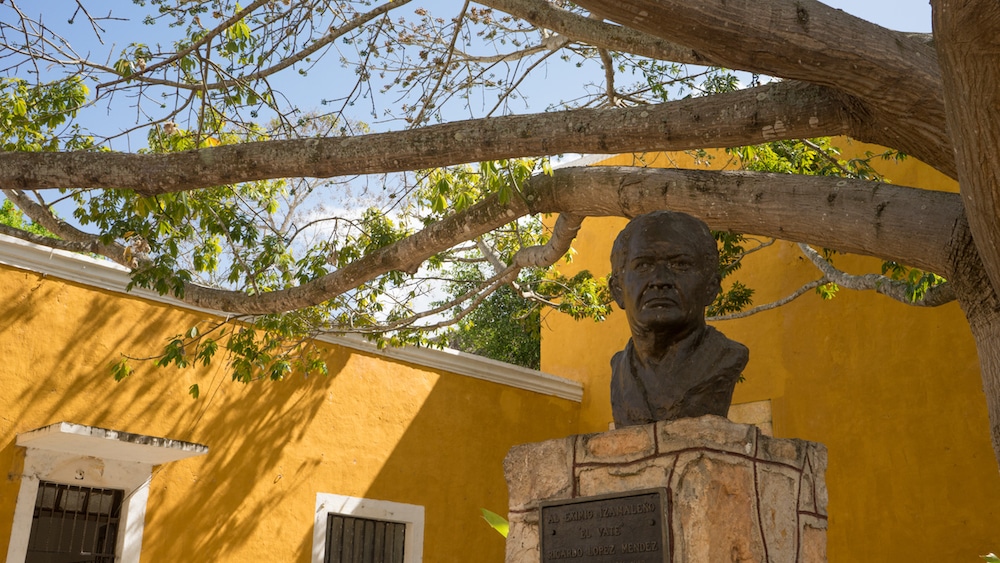 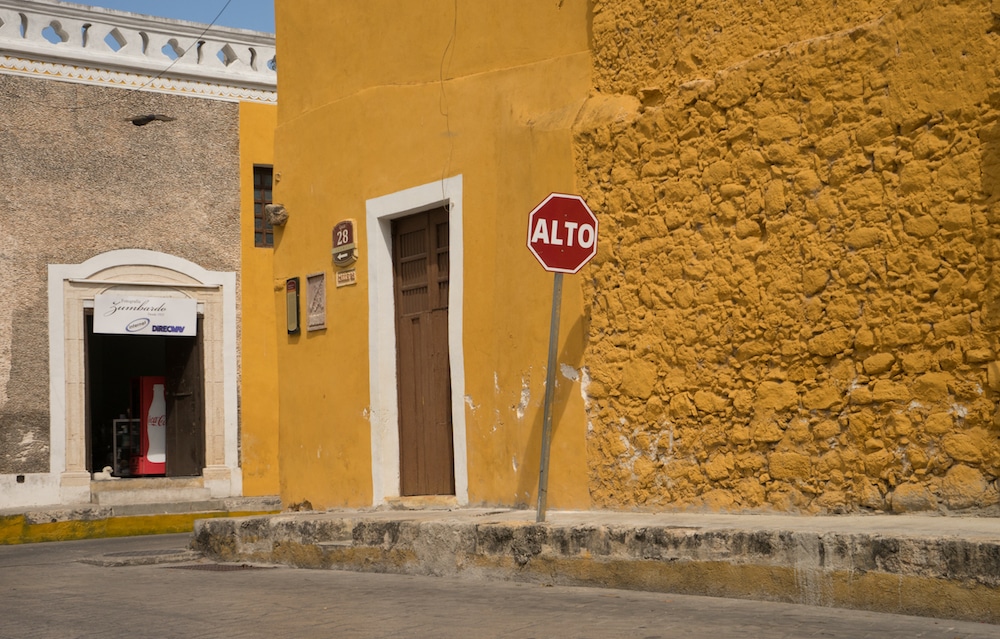 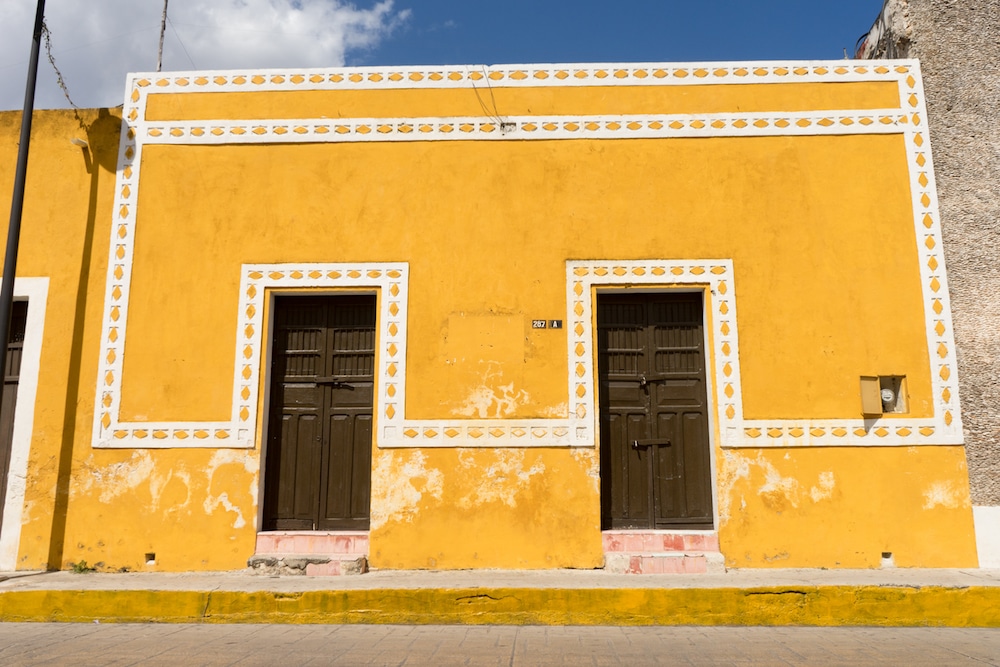 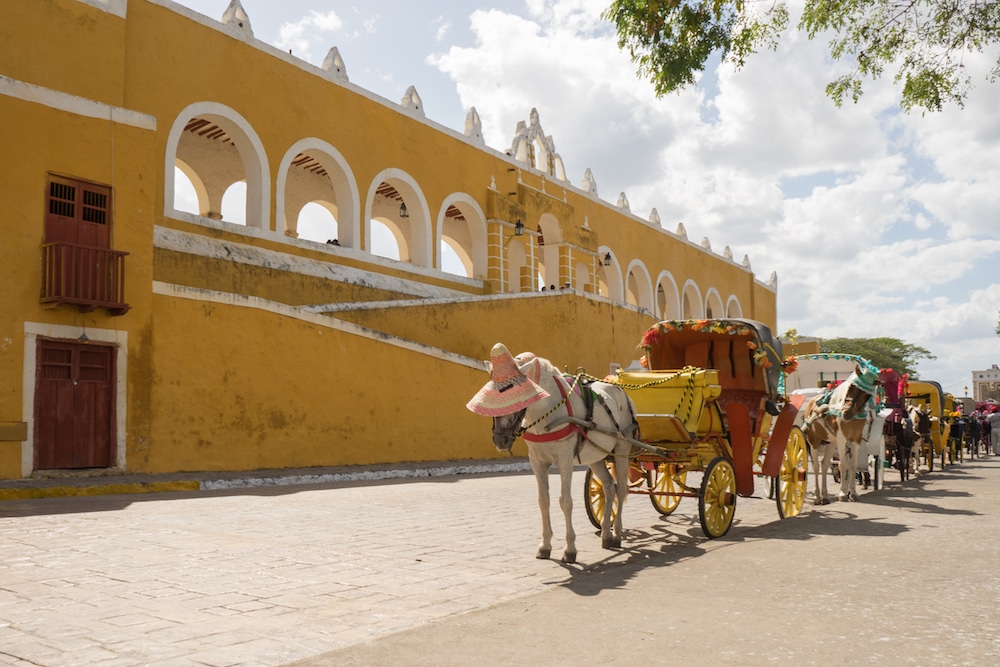 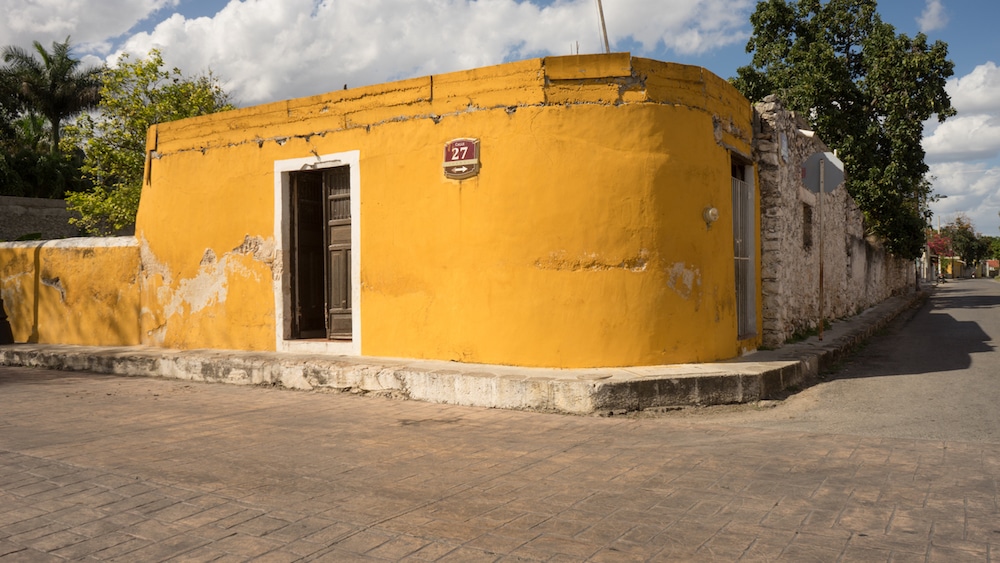 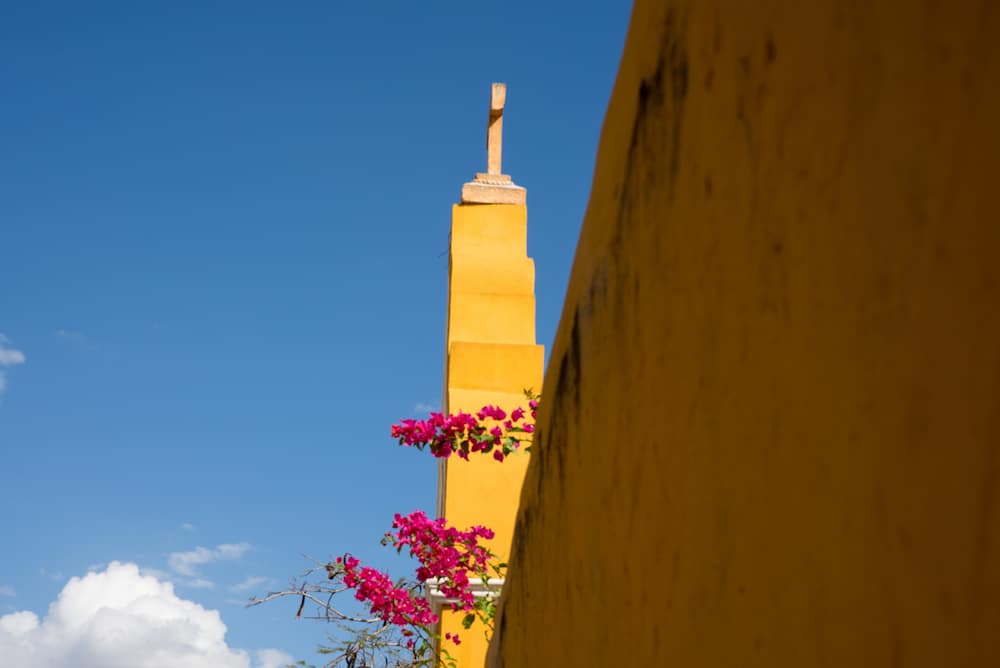 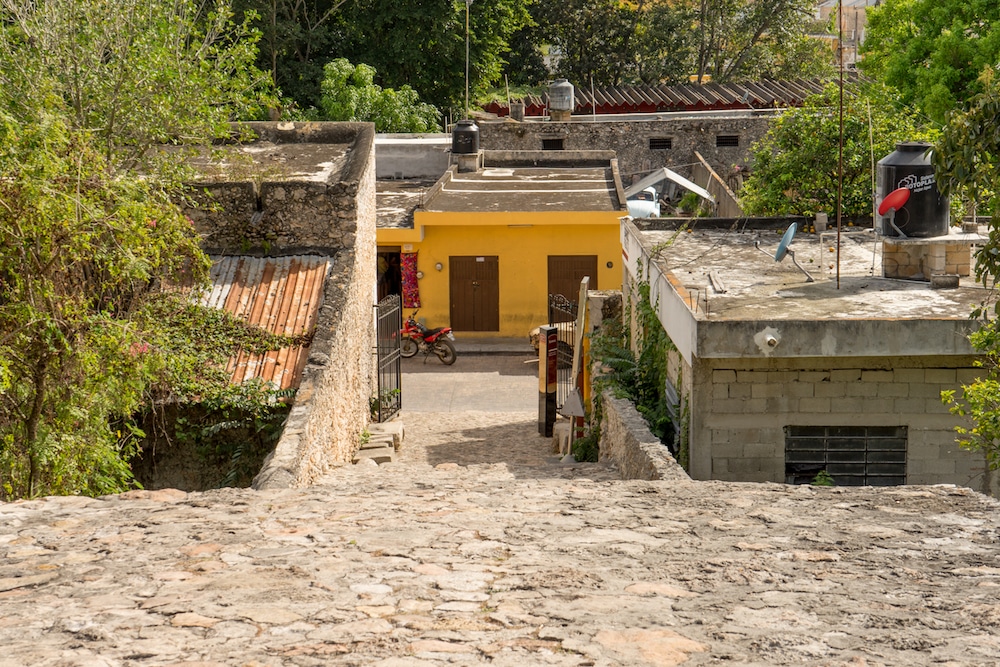 We’re leaving the beach on Sunday, off to a new town, and to continue to explore the Yucatan. We’ll be back to posting more regularly next week, now that we’re feeling better and back up to full health!