Katie, one of the original founders of Wandertooth, first visited China in 2004 after a year spent living in Japan.

Together with two friends, she boarded a boat from Kyoto to Tianjin (a port city outside of Beijing), and then spent 3 months backpacking across the country, getting as far west as Kashgar, in the the Uighur region of Xianjiang, heading south into Tibet on a 24-hour bus ride across the roof of the world, and then heading east and south again to cross the border into Vietnam from Yunnan province.

So why does China persistently show up on our favorite countries list? Traveling through China was a constant surprise. Along the eastern seaboard, you pretty much get what you expect when you think of China: Forbidden City, Great Wall, massive cities….

But China is so much more than the eastern seaboard. In the very west of China, you’re on the border of the ‘Stans, and the food, people, and culture is completely different to the Han Chinese culture of the east.

In the south, hill tribe cultures that have more similarities with those in SE Asia than Han Chinese shape the cities and towns.

And then, of course, there’s lovely Tibet, which once again is completely different. The sheer diversity is surprising and delightful, and a reminder that – while we think we may know what a country is all about – we can always be surprised. 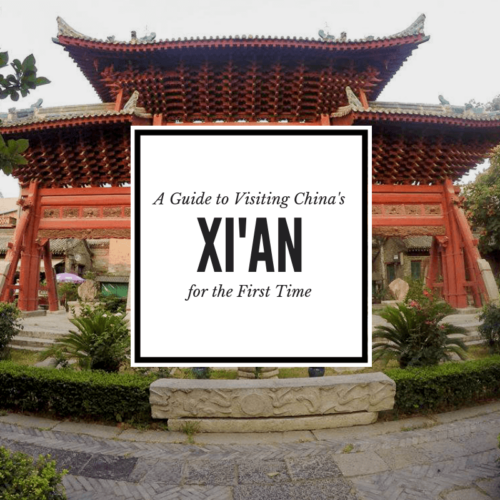 This first-time guide to visiting Xian, China includes what to do, how to get there, and where to stay in Xian. One of China’s old … 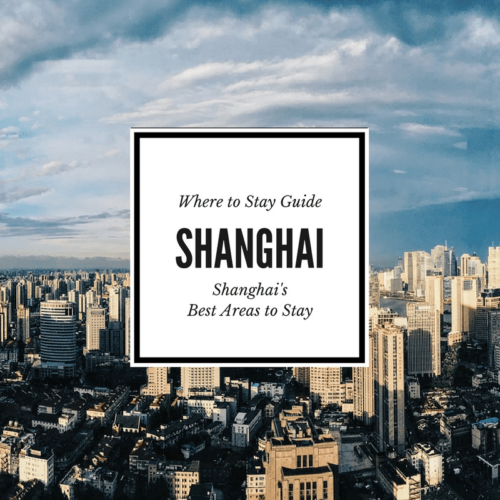 Where to Stay in Shanghai: Advice from an expat in Shanghai about the best neighborhoods to stay in Shanghai, China! (Plus 24 hotel and holiday rental listings) … 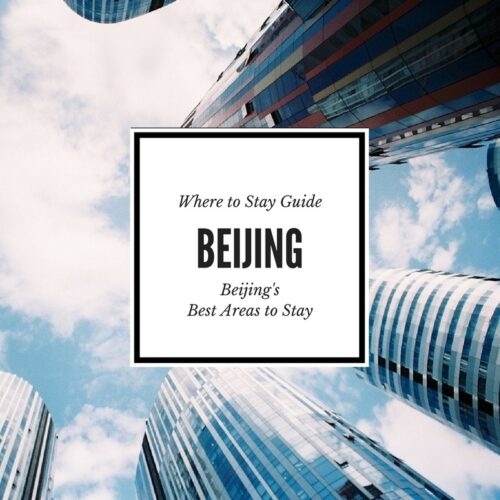 Where to Stay in Beijing. Advice from an expat in Beijing about the best neighborhoods to stay in Beijing, China! (Plus 23 hotel and holiday … 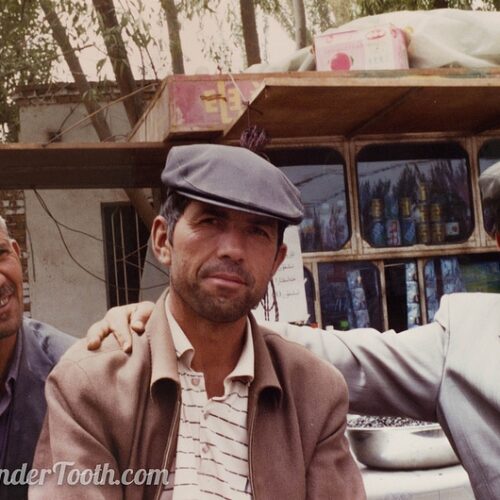 Today I’ll tell you about the time I fell in love with Western China.   You probably don’t know this, but I have been having …