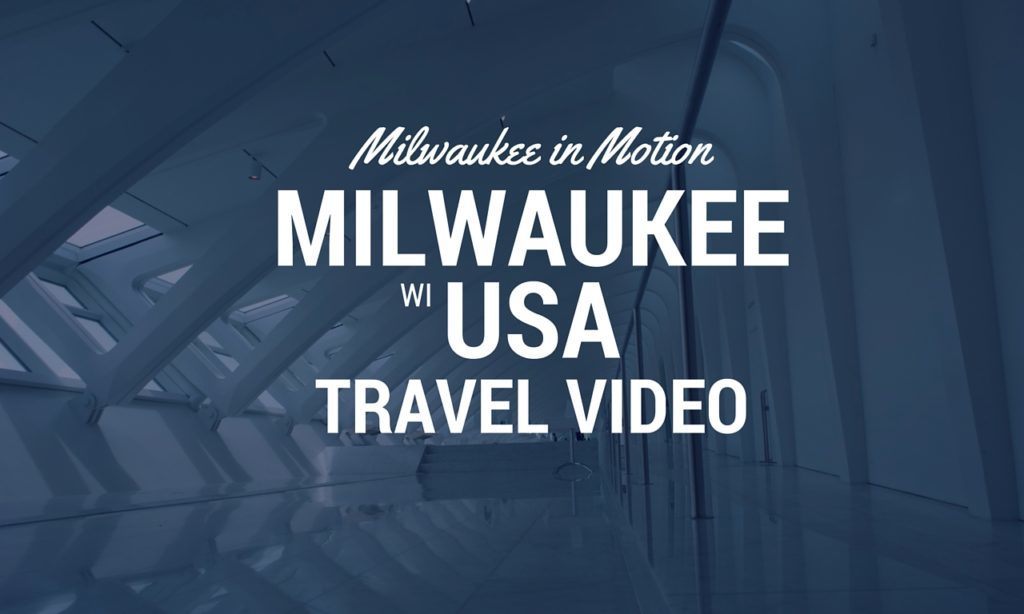 We spent five days in Milwaukee last month, and were blown away by how cool it is.

For us, the ultimate litmus test of a city is, could we see ourselves living here, even if just for a few months? And when it comes to Milwaukee, it was a definite yes.

There were a few things that really did it for us:

Milwaukee locations included in the video are as follows:

The Milwaukee River & Riverfront in Downtown — On nice evenings, it seems like half of Milwaukee is down at the river. Many people seem to have boats, and they cruise up and down the river with friends. We grabbed a beer at Rock Bottom Brewery and watched it all happen.

A view of downtown Milwaukee as seen from the 6th Street Viaduct — In the bottom left-hand of the shot, you can see the Harley-Davidson Museum, which is a cool thing to do in Milwaukee, even if you don’t like motorcycles (there are more shots of the Museum later in the video, too). We also suggest you stop by the Great Lakes Distillery, for drinks and a tour near the viaduct, and the Iron Horse hotel for food!

Milwaukee City Hall & the Art Museum — The historical-looking building shot by hyperlapse is Milwaukee’s City Hall, and the really cool-looking modern building (after my awesome dancing, and then yoga in the art gallery) is the Milwaukee Art Museum.

Old World Third Street — At around 0:23 in the video, we’ve featured Old World Third Street, which is the historical German area of town. Milwaukee has a strong German heritage, and even today there are many German restaurants and artisan food producers on the street – some have been in the same spot for more than 100 years. Our food tour with Milwaukee Food Tours was focused on this area of the city.

Miller Valley — If Milwaukee is associated with just one word, that word is probably BEER! And because of the city’s strong brewing heritage, there are a lot of things to do in Milwaukee for beer tourists. We went on the Miller tour, which was free and included samples. We also went on the Lakefront Brewery Tour, which is consistently noted as being one of the best and funniest tours in the USA. The Lakefront tour isn’t free, but it’s well worth it. The tour includes free samples, a free gift, and some hilarious memories!

Other locations shown in the video include:

Near the end of the video, we’ve featured the Potawatomi Hotel & Casino, which is a pretty new addition to the Milwaukee skyline. The Potawatomi put us up during our time in the city, kept us full of food and drinks, and ensured we experienced glorious, deep slumber at the end of every busy day. We’re not really gamblers (except for the one time we won $300 on roulette and decided that was the best we’d ever do and to quit while ahead). However, we found you don’t have to visit the casino to enjoy the hotel, which is new and spotlessly clean, with insanely comfortable beds that might as well be clouds. The hotel and casino have a few bars and restaurants, plus it’s well located for visiting some of the best things to do in Milwaukee: the Harley Museum, the Great Lakes Distillery, Smyth Restaurant, the Milwaukee Public Market, downtown…they’re all only a short walk away.

If you like it, put a pin on it 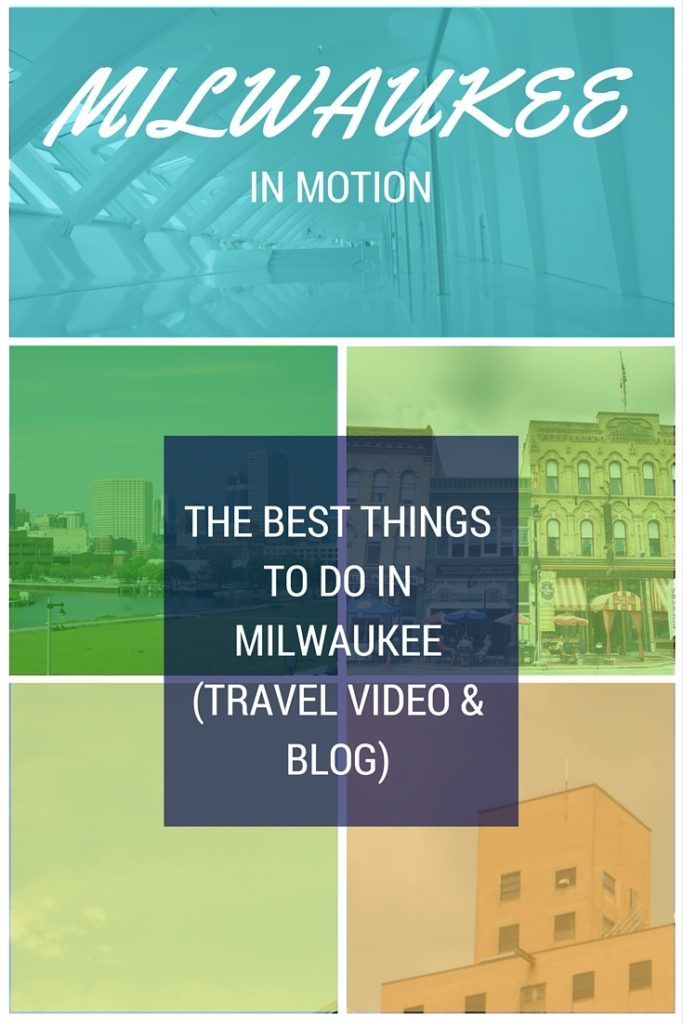 We were hosted in Milwaukee as guests of Visit Milwaukee and Potowomi Hotel & Casino. Opinions are all ours.