Skip to content
Home » Why We Quit Our Jobs to Travel
This post contains affiliate links. Learn more.

Back in the Fall of 2008, the idea of quitting our jobs to travel was just starting to simmer. We had a house in the suburbs, an SUV with a sunroof, and good jobs that paid the bills and left us money to spare. We were also overweight, consuming too much beer and sugar, and — looking back — profoundly bored.

The moment it hit us – the compulsion to leave it all – was one of the first days of winter in Calgary. I imagine many Canadians have experienced a similar moment of despair, when fall ends abruptly with a thick blanket of never-ending whiteness, and it’s time to settle in for months of frozen tears, traffic disasters, and comfort food.

Everyday, we’d go to work and come home in the bitter cold, memories of our meeting 4 years earlier as expats in sub-tropical Taiwan fading further into the distance. And then one day in early November, Geoff arrived home from work in a particularly terrible mood after inching through a massive traffic jam on Calgary’s Deerfoot Trail, and the question became: what the hell are we doing here?

The truth is, living as expats in another culture, as we did as English teachers in Taiwan, can quickly ruin you for “normal life,” because you know from experience there’s an alternative to whatever version of normal you grew up with: what’s considered normal and good in one place, is in fact fluid across cultures. It’s an incredibly freeing realization.

We both knew it was possible to live on a tropical island, making a decent income and having enough time to do what we wanted, because we’d done it before. And once we had experienced that kind of freedom, it was difficult to accept the constraints of corporate loyalty, 3-year cell phone contracts, and expensive work wardrobes, manicures, and haircuts.

A few days after Geoff’s very grumpy return home, he had to drive to the BC interior for work, and I decided to tag along. As we were leaving the house, I walked past our Ikea Expedit bookshelf, and on a whim grabbed a massive old Atlas gifted to Geoff at some point in his childhood. As we drove, we passed the time talking about what we were doing with our lives, flipping through the atlas containing a world that felt very much within our reach. By the time we arrived in Kimberly, we knew we were going to leave Calgary.

That night, we went for dinner in a cozy pub in the basement of one of Kimberly’s Alps-style gingerbread buildings. We ordered nachos and beers, and opened the massive Atlas, covering most of the table with names of places we’d never been to, and began planning. We created a route that saw us spending 8 months travelling through South America and Africa, before moving to Hong Kong.

And while only 33.33% of that statement came true — we didn’t move to Hong Kong, and we’ve still never been to Africa — we did follow through on the most important part of the plan, to us: we quit our jobs, sold our things, and went travelling.

As to why we did it, I can only say it honestly seemed stupid not to go: What a profound waste of our lives and the advantages we’d been given, to not set out on the path we thought would give us the richest and most fulfilling life; what a waste to make decisions rooted in fear. For us, that meant travelling, exploring, and building a business, although we certainly realize it’s not the path for everyone.

Almost 6 years and dozens of countries later, I recognize our choice was somewhat naive. Things have worked out, so far, but they could have just as easily not worked out, and it’s certainly not been without sacrifices.

At the same time, we’ve gained far more than we’ve sacrificed: taking risks such as we have – trading secure jobs, homes and bank accounts for the uncertainty of voluntary homelessness and self-employment in our fledgling coloring book business – has left us with an incredible sense of agency over own lives. If we don’t like something, we can change it. We’ve done it time and time again.

Perhaps it sounds flippant to say we travel because we can, but I don’t mean it to. We’ve changed our lives by traveling, becoming more confident, more sensitive to different cultures and to stereotypes, and far less fearful of the world, knowing from experience that most people are good. And we did it simply by recognizing we could, and being willing to take the leap. 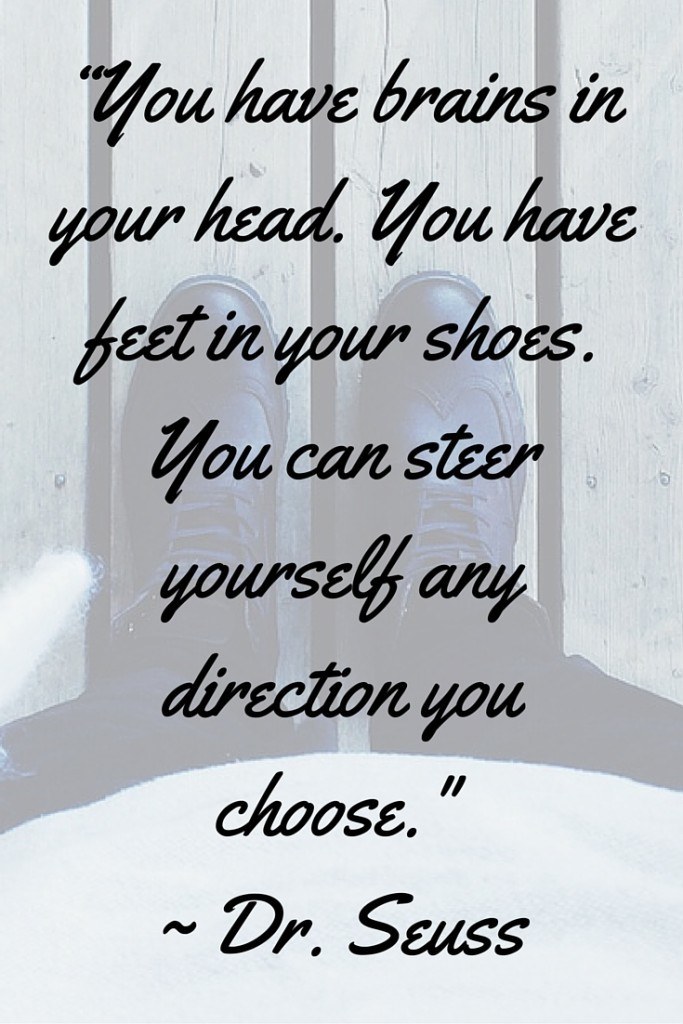 7 thoughts on “Why We Quit Our Jobs to Travel”